The last time I had a golf lesson, I told the instructor – who shall remain nameless – that I was looking to be able to better shape my iron shots. The first thing he did was have me hit a few balls and then proceeded to change my grip, my stance and ball position, pretty much dismantling my swing. Then he had me do it “his way;” we never did get around to trying to conquer my objective.

Club Champion has a different approach. Perhaps you’ve heard the saying “It’s not the arrow, it’s the Indian.” Well their approach is to make the “arrow” fit the Indian better and use today’s equipment technology to get the most out of your existing swing. After all, if you’ve been doing things wrong all these years, odds are you’re not going to change, so why not find the equipment that maximizes YOUR game? Although the skilled professionals at Club Champion may offer swing a tip or two, they are not in the swing fixing business!

Club fitting is a lot more than just finding the right combination of clubheads and shafts that will help you hit the ball farther, although that’s a big part of it. Equally, and in some case more important, is shot dispersion, a tight group of shots with the same club.  After all, knowing that your seven-iron is going to fly the same distance with every swing will go a long way in lowering your scores. I should note that Club Champion has every clubhead and shaft you could imagine, after all their goal is to find the perfect set up for your game. That’s means more than 35,000 hittable shaft and head combinations.

I had the opportunity to visit the Club Champion location in Orlando, FL for a complete bag fitting. My fitter, Doug Guido had me fill out a brief questionnaire, basically asking me what I was hoping to accomplish with my club fitting. I scribbled down a few generic answers: lower ball flight, shaping shots and of course more distance. We went over the information and then it was off to the hitting bays.

My session started off by hitting a few balls to get loosened up. From there it was on to the irons and finding the right clubhead. Club Champion’s club of choice in evaluating irons is the 6-iron and they have a clubhead from just about every reputable club manufacturer on the planet. I had recently purchased a new set of Titleist AP1 irons and preferred to keep them but tested the Callaway Apex CF16. Since the results were similar, we decided to keep the AP1 irons. The club fitters at Club Champion are very thorough; at one point, Doug put me on a lie board just to make sure the lie of my current clubs was best for me; it was. Because I had such impressive results with the Apex clubheads, Doug suggested bending the AP1s to the Apex lofts, which he did while I was hitting a few balls. The recommended iron make-up was 4 – PW and GW. 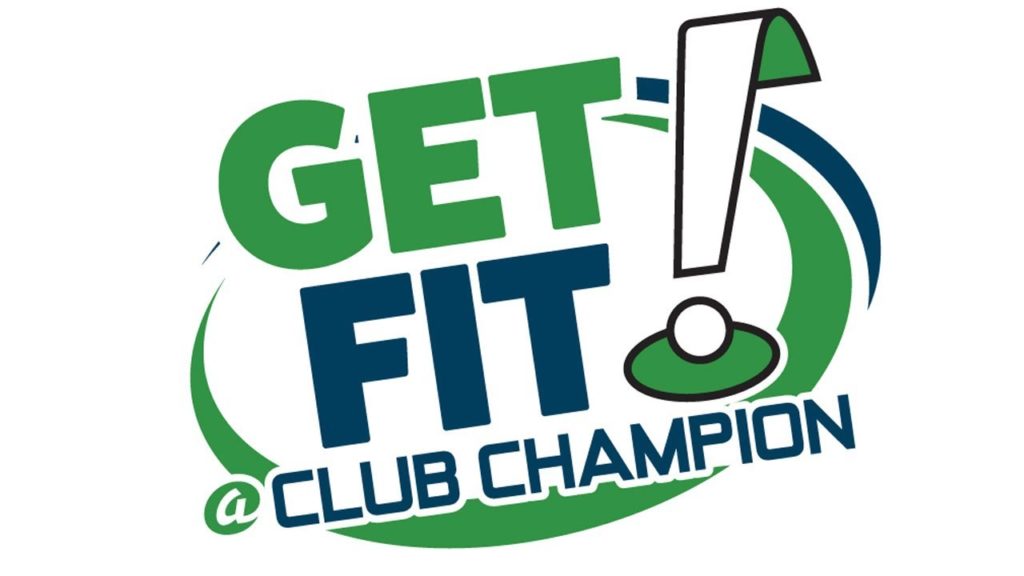 The next step was the shafts and Doug had a couple of shafts in mind that he thought would work well for me based on what he saw in the previous session. We tried several, including the Aerotech Steelfiber, Project X LZ and the Nippon N.S. Pro Modus 3. We found that both my shot dispersion and distance were best with the Project X LZ in a 6.0 flex. I gained about 12 yards in distance; not too shabby!

Next up was the driver and we went through the same process: find the right head and pair it with the best shaft. For me, it turned out to be the new Callaway Rogue in a 9° loft. We went through a number of shafts including Fujikura, Aldila, Project X and the new VA Composites SLAY shaft. As it turned out, the SLAY shaft outperformed every other shaft in distance, shot dispersion, spin rate and smash factor. It ended up being the best performing shaft in not only my driver but the 3-wood and hybrid as well.

We did the same thing with wedges and chose the new Cleveland RTX-3 Satin wedges. In order to maintain proper gapping, Doug suggested a 55° and 60°.

Last but certainly not least was the putter, arguably the most important club in the bag. I don’t think players put enough emphasis on putting. When golfers look to improve their game with new equipment, the majority will gravitate to the driver, hoping to squeeze out a few more yards off the tee. What they don’t seem to realize is that at least 40% of your strokes are taken on the green, and that a properly fit putter will go a long way in helping you shoot lower scores.

Club Champion uses the SAM PuttLab technology; the same system used by PGA Tour instructors and touring professionals. Stroke seven putts with SAM and you’ll soon have invaluable data such as the path and length of your putting stroke, the face angle at address and at impact, the impact location when your putter strikes the ball and the consistency of each stroke. From this data, your Club Champion fitter can tell you the perfect length putter you need as well as the proper loft and lie angle, whether a mallet style or blade putter would work best for you as well as the head and shaft weight and the optimal grip size. For me, it was the exact opposite of what I’ve been using for years. For sale: Scotty Cameron Futura 5MB. Hardly used!

Perhaps the most important fact I learned during this entire process was that the shafts that come stock in the driver you buy at major golf retailers are vastly different from the shafts stamped with the same name directly from the manufacturer. These stock OEM shafts are typically made from lower grade materials and manufactured in large quantities in places like Mexico and Vietnam. This often leads to watered down tolerances. Companies such as VA Composites use exotic materials from Japan that maintain very tight tolerances as they relate to flex, weight, roundness and straightness. The result is more consistency in the overall performance of the shaft. 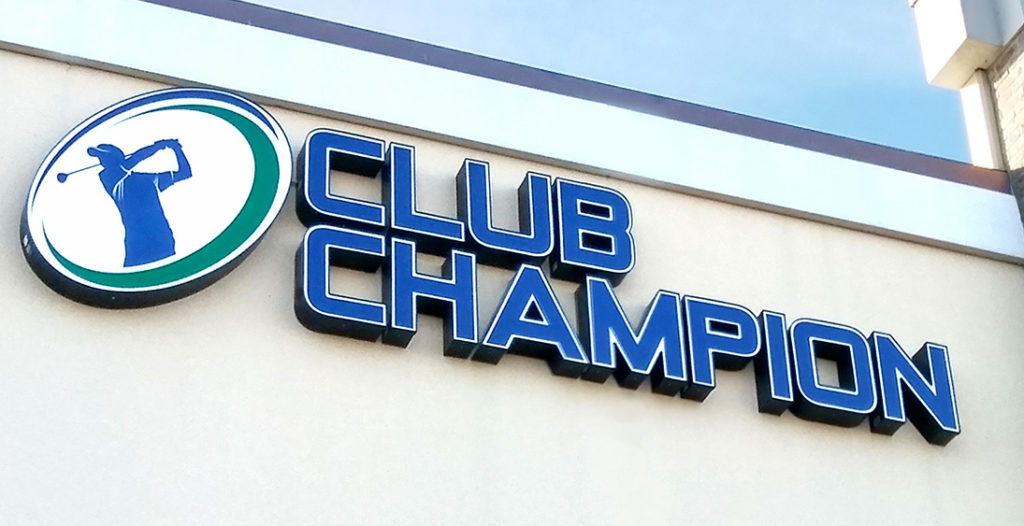 One aspect of the club fitting process that Club Champion advocates is shaft “PUREing”, which analyzes the structure of each individual shaft and identifies the most stable bending plane. Then Club Champion installs the shafts so that they perform the most consistent on every shot.

The day after my fitting, I received a couple of emails from Doug. The first one showed my Trackman results, showing how my current gamer irons faired against the new set up. There were some impressive numbers here. The second was the Build Sheet, showing the recommendations for my new clubs and all the specs including lie, loft, tip trim and swing weight.

Club Champion provides an unbiased service designed to put you in the best golf equipment based on your golf swing. Club Champion’s prices are quite reasonable; they range from $80 for a 1 wedge fitting to $350 for a 3 ½ hour full bag fitting. If you are serious about the game and are going to invest in a set of new irons or woods, going through a Club Champion fitting will improve your game immediately.

You are not obligated to buy your new set of clubs from Club Champion but if you do, they will be custom built for you at their club building center in Willowbrook, IL and sent to your local location. This process usually takes about 10 business days. Their club pricing may be a little higher than a major golf retailer but with all the work you’ve put into this, why trust anyone else?

I recommend a complete bag fitting for anyone who is serious about the game. Club Champion will fit you for a driver, fairway woods, hybrids, irons, wedges, putter and balls. They’ll find your perfect clubhead for each of these groups of clubs along with the shafts that work best for you. They’ll even go so far as to recommend grips and the best golf ball for your game. They use some of the best analyzing equipment on the market, including the Trackman Launch Monitor and SAM PuttLab Technology. Since receiving my new irons, I’ve shot two of the lowest rounds of my life. I attribute a lot of that to having the right equipment for my game.

For more information on all that Club Champion has to offer, visit their website at www.clubchampiongolf.com.