When Annika Sorenstam shows up for the grand opening of your driving range, you know your golf operations are on the right track. This is how it was last October at The Club at Ibis in West Palm Beach, FL when this mandatory membership golf community of 54 Nicklaus-designed holes introduced the latest and greatest in TopTracer driving range technology. In doing so, Ibis became the first private club in the state of Florida to install TopTracer technology on its range; technology that has become a staple on the PGA Tour is available to golfers of all abilities at Ibis.

The Legend Course opened for play in 1991 and underwent a major renovation in 2017; it has been described by Jack himself as a “masterpiece.” Golfweek Magazine has named the Legend Course one of the country’s “Most Distinctive Courses.” The course winds its way through the community and provides many 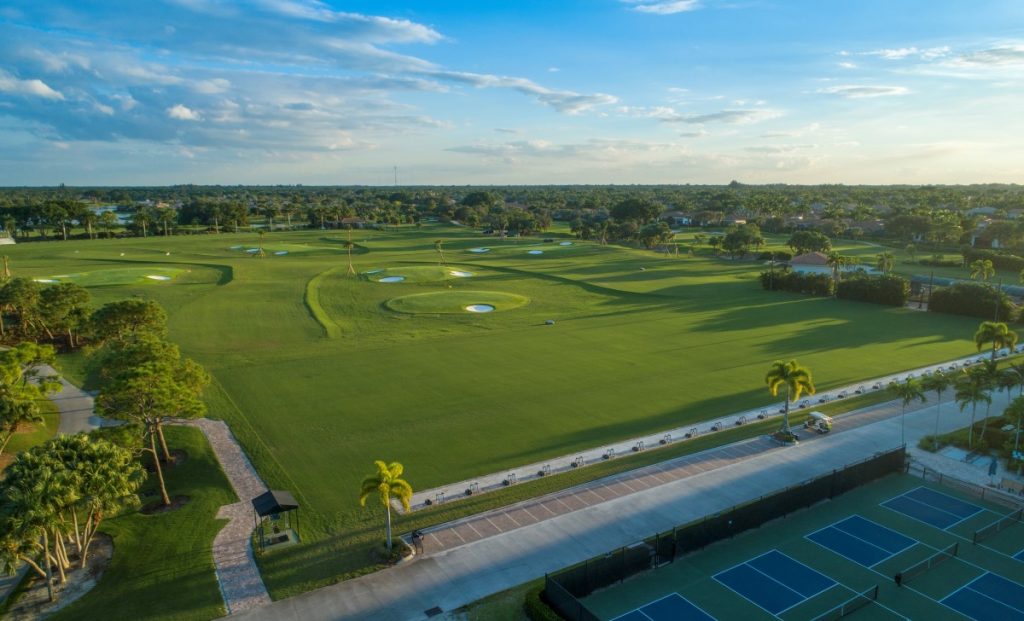 scenic views of what a golf community is meant to be. As Jack Nicklaus courses go, it is somewhat player friendly and at the same time offers a stern test of golf. When the Legend Course was renovated back in 2017, plans were made to upgrade the practice area next. Good things come to those who wait!

When Jack Nicklaus II designed the Heritage Course, he was probably thinking “fun and friendly,” and built the course to give you a fair test of your golf skills, no matter what caliber of player you are. When it opened in the fall of 1991, Golf Digest named the Heritage Course one of the “Top 20 New Private Courses in America.” It’s also a favorite among the ladies and has been named the “Most Women-Friendly Course in America” by Golf for Women Magazine. It’s the go-to course in the community and the course of choice for many Club tournaments.

The Tradition Course was designed by son Steve and was completed in 2001. The design team took ideas and concepts from many of golf’s original layouts when designing the Tradition Course; as a result, you’ll find smaller greens and wide-open fairways. And, in true UK golf course style, the outward – (AKA front) – nine doesn’t take you back to the clubhouse! The Tradition Course has a lot of Florida vegetation too, so you’ll have to execute your tee shots and approaches into some very undulated greens if you want to score well.

The original practice area was very flat and drained poorly. In creating this new facility, Ibis brought in over 20,000 cubic yards of material to raise the range and create five new target green complexes, which were surfaced with artificial turf. An X-shaped fairway pattern – defined by a small ledge – was created between the target greens to allow players to practice a variety of shots. 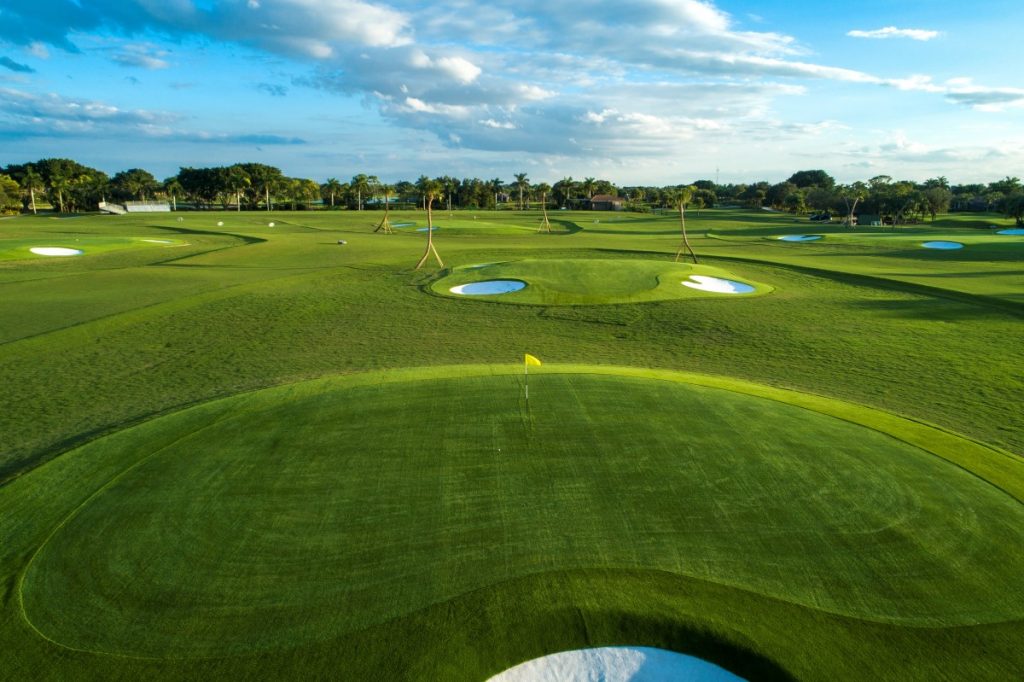 The new range is almost 15 acres in area. The practice tee area now exceeds 125,000 square feet. The renovation of the practice area also included a new 10,000 square-foot putting green and five new short game greens spread between two different practice locations. The range is symmetrical from both ends which allow golfers to spread out and enjoy the same experience from either end. The north end is used more for short warm-ups before a round, while the south is focused more on longer practice sessions and features the all-new TopTracer technology across the entire length of the tee.

TopTracer technology allows players to track their shots along with all major swing data including swing speed, ball speed, and curvature. Members can also compete against each other in various fun competitions sync the results with their smartphones.

This state-of-the-art facility includes synthetic turf target greens, more than a dozen targets, and two new USGA-spec chipping greens. Every shot will react the same way it does on the golf course, which allows members to hit any type of shot they think they will encounter while out there. 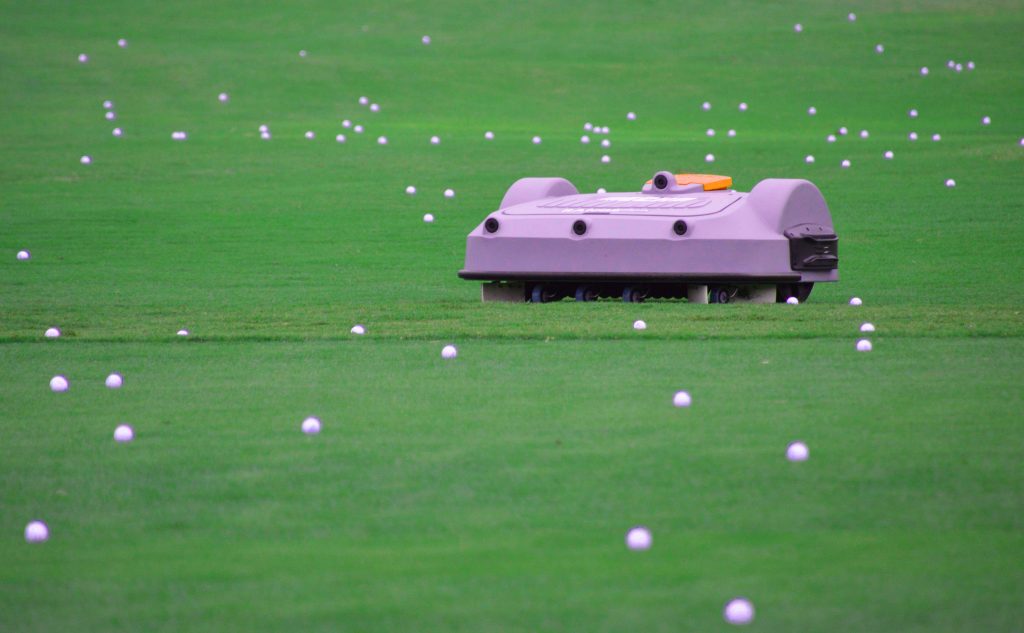 “If we can use technology to make golfers better, become more interactive, and have more fun, it will take golf to a whole new level,” Sorenstam said.  “I’ve never seen anything like this. It’s massive with lots of different targets and tees. Getting instant feedback is so important to improving your game.”

One cost-savings measure that the new facility implemented was the use of Echo robots to harvest range balls and mow the turf at the same time. This has not only reduced labor costs but kept the range looking its absolute best. 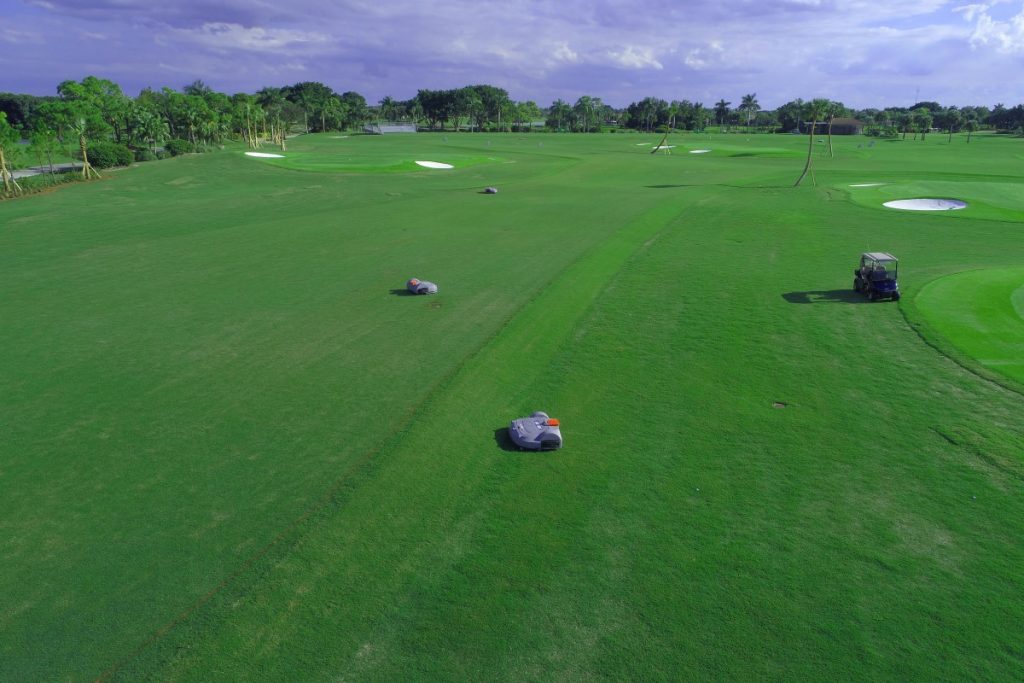 The Club at Ibis is a mandatory membership community which means new residents must purchase at minimum a social membership, but when you move into a community with three Nicklaus-designed courses why would you consider anything less than a golf membership?

For more information on Ibis’ new TopTracer range or any of their golf courses, or to check out homes that are available, visit their website at www.clubatibis.com.